The Best 360 Waves Alternatives For Inspiration 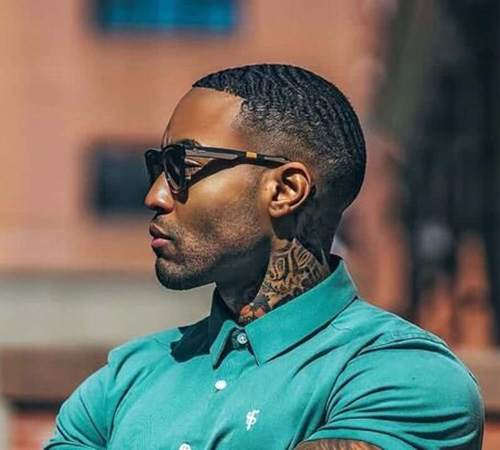 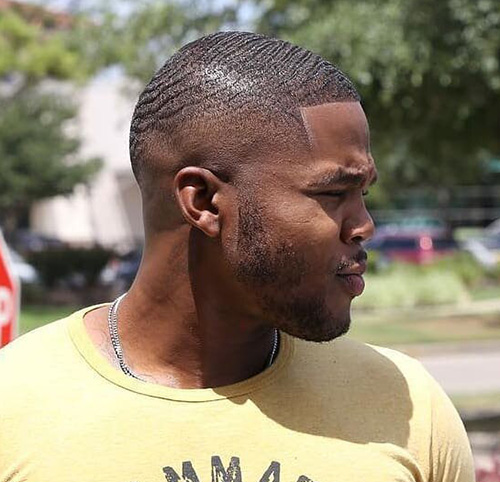 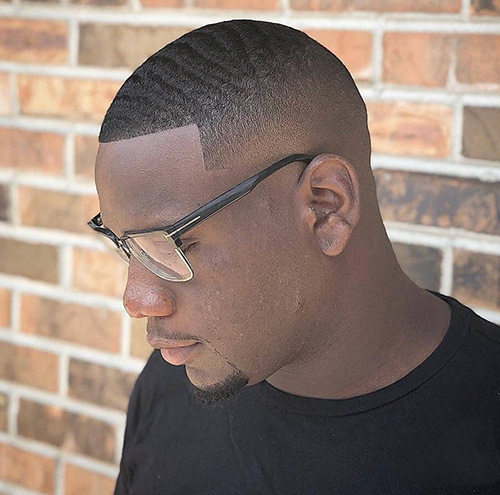 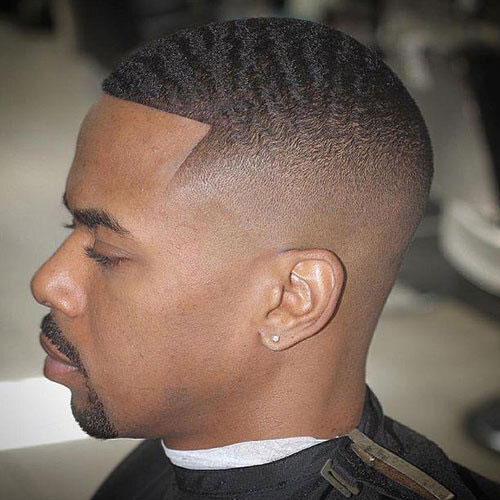 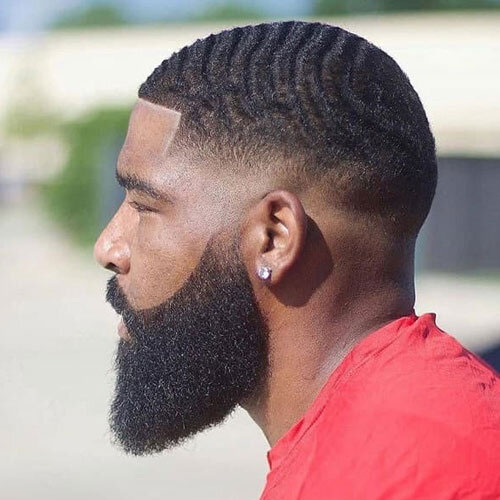 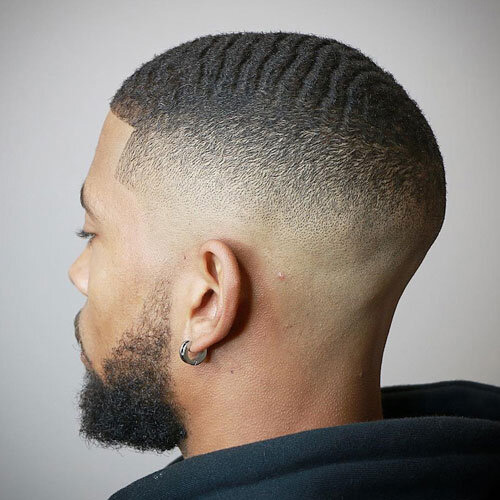 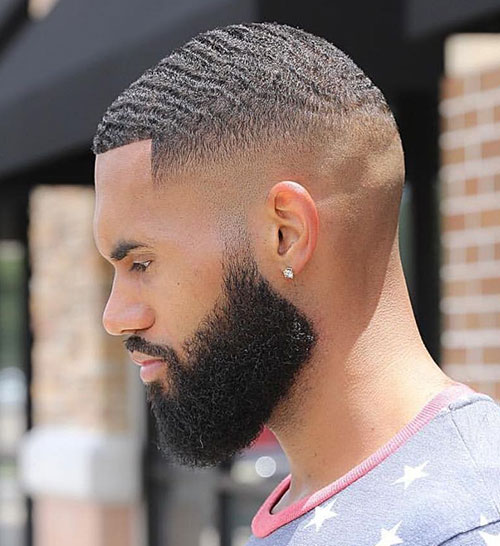 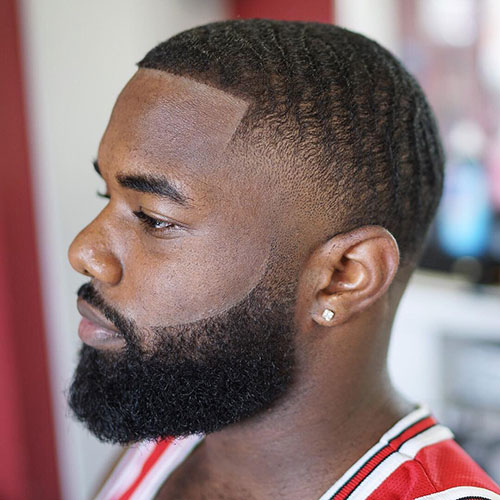 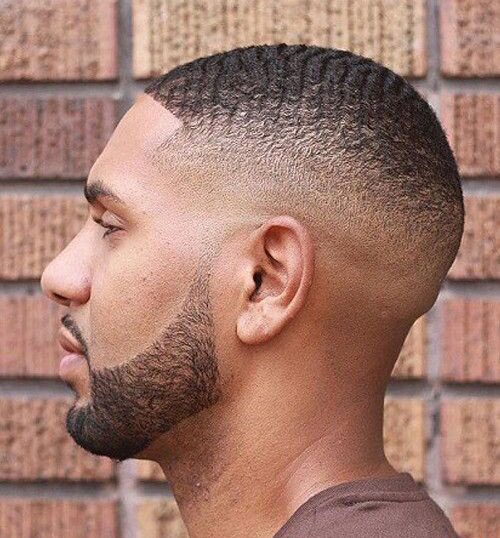 The taper is one of the latest fashion hair cutting techniques that can be preferred with waves. 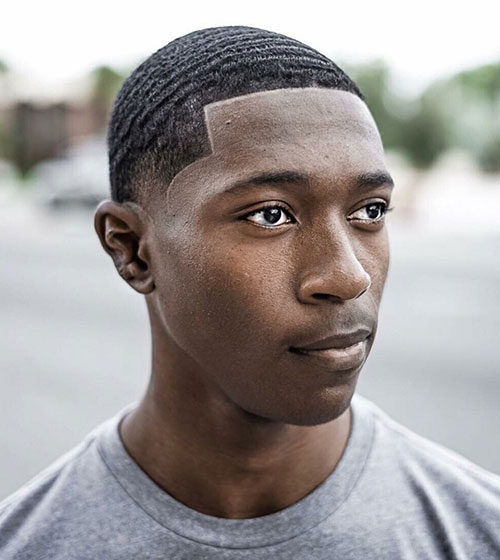 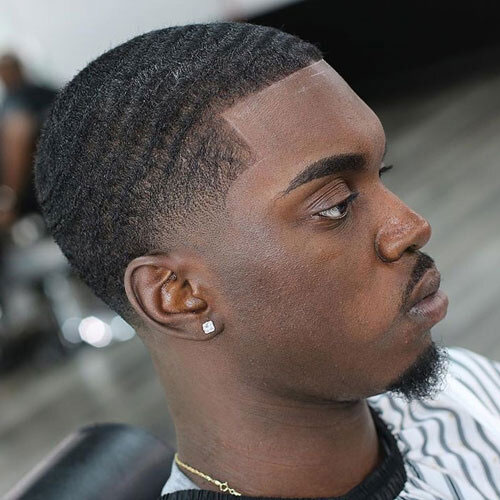 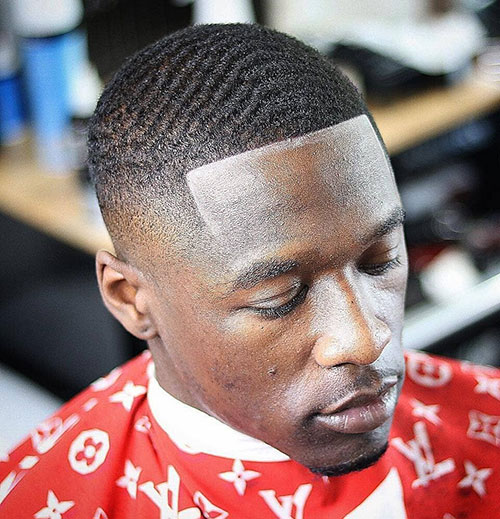 You can add a nice movement and elegance to your waves with small touches such as razor line and surgical line. 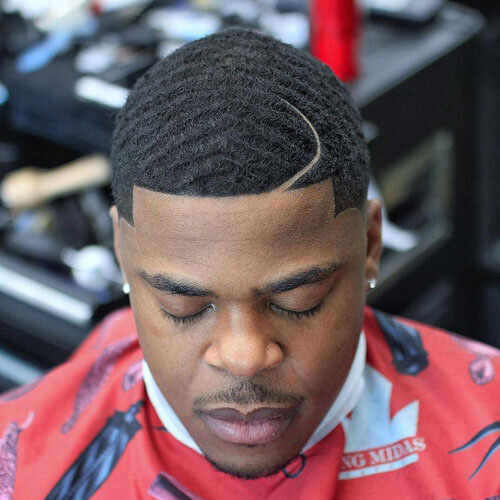 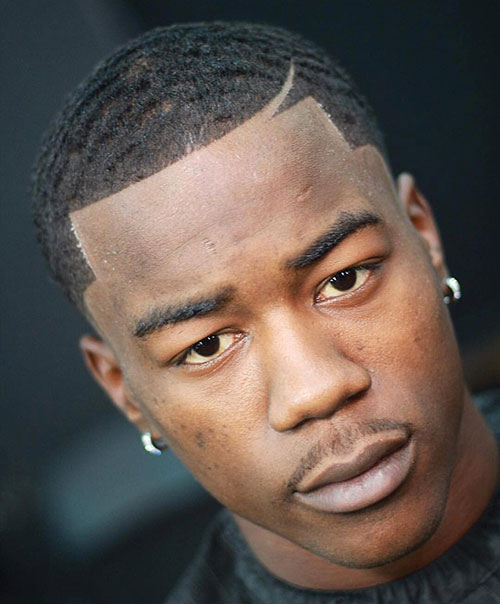 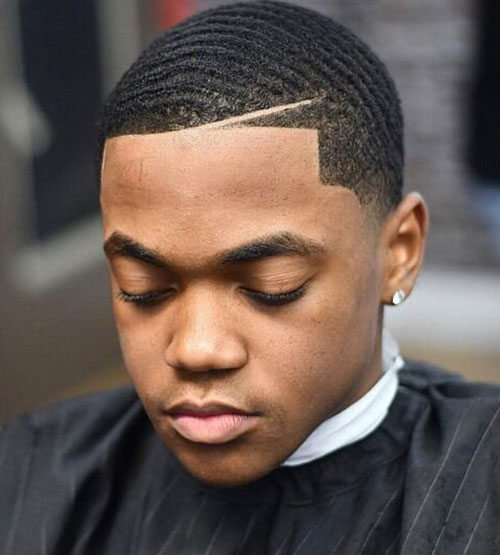 It is possible to find many hair design alternatives that will make your waves remarkable. 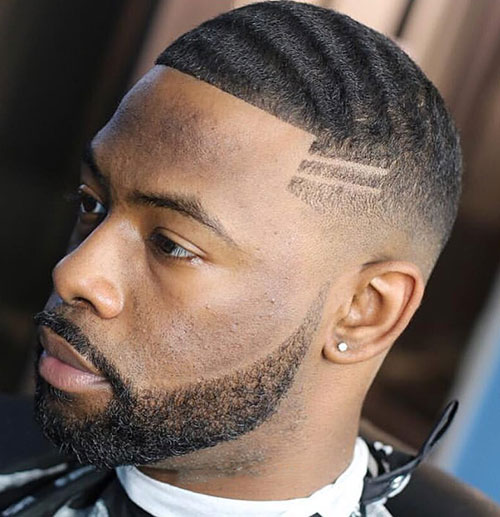 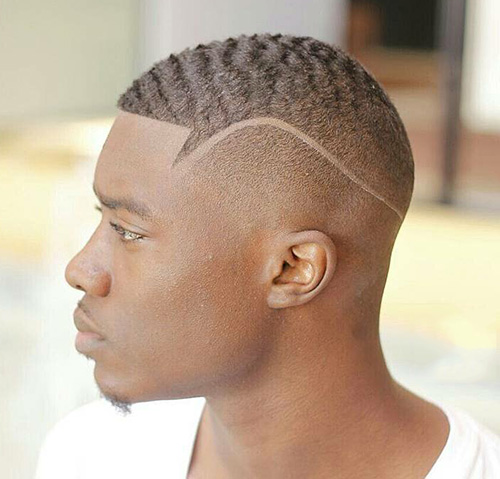 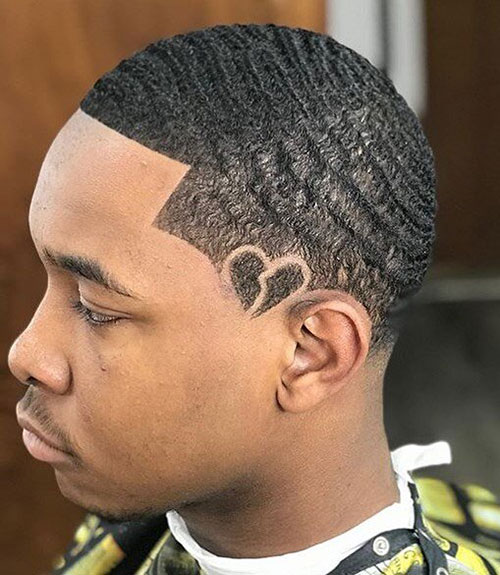 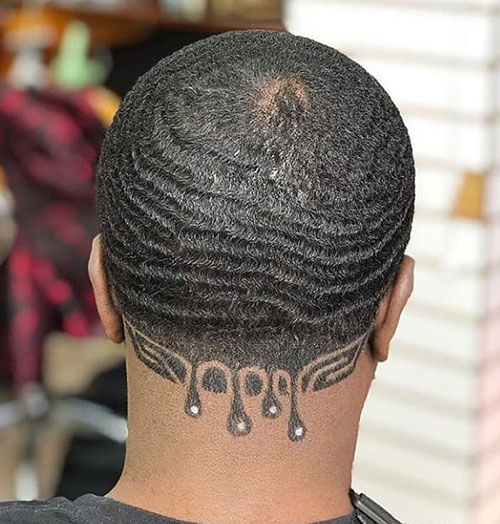 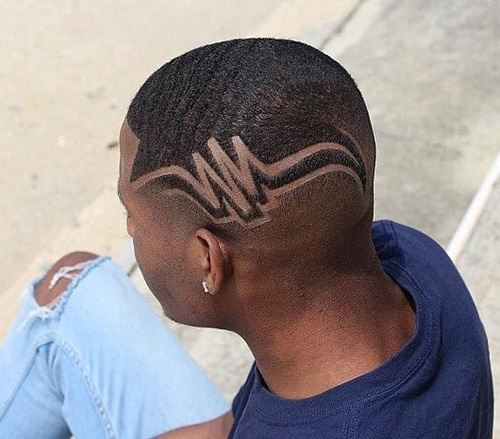 “Waves hairstyle” can also be preferred with different beard options. You can have a cool look with a suitable beard selection. 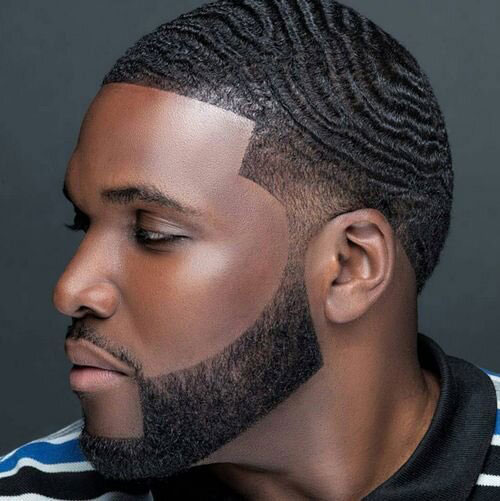 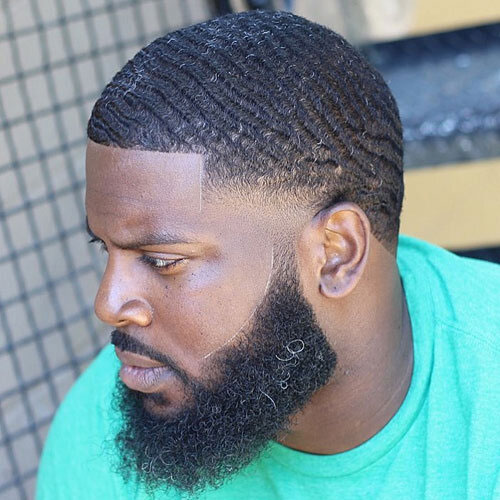 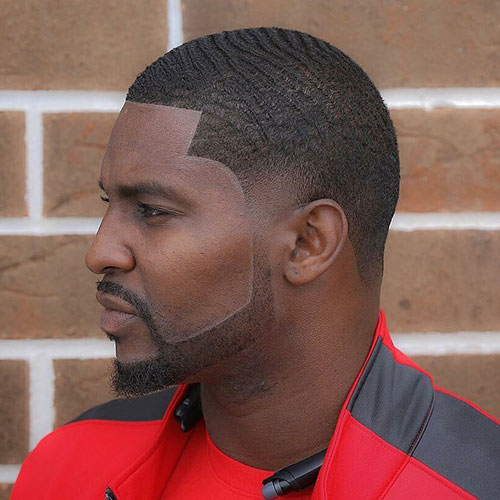 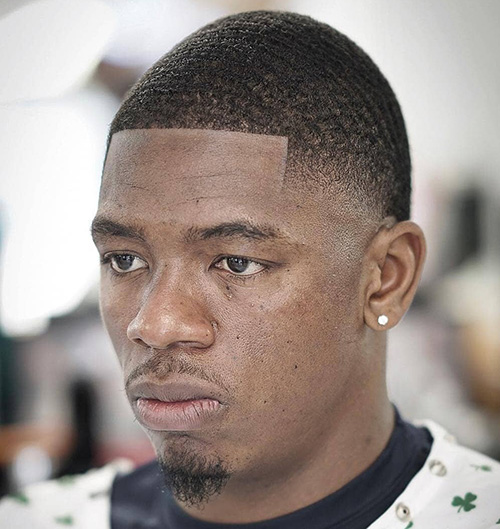 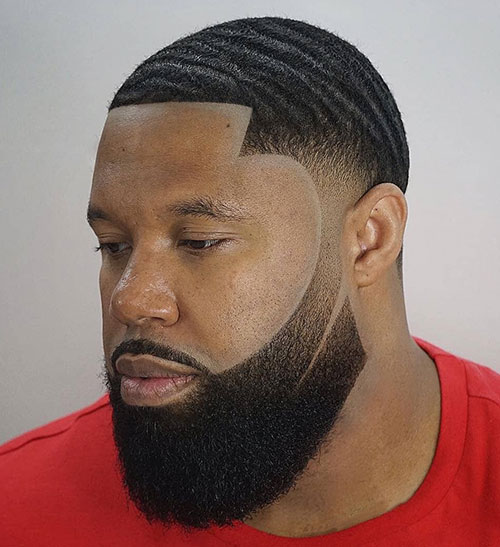 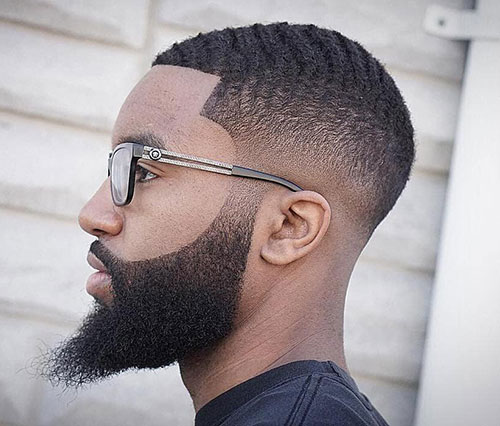